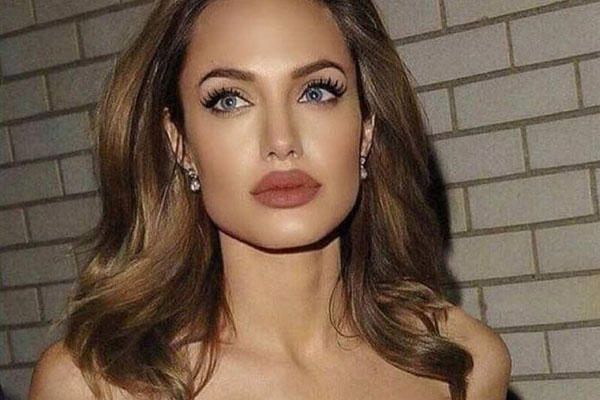 “The only person who can save you is you” – Sheryl Crow

Breast cancer is the most common, and the biggest killer, cancer in women in India and worldwide. In India, one woman is diagnosed with breast cancer every three minutes, and one woman dies of breast cancer every six minutes. Out of one hundred breast cancer women, forty-fifty die within five years in India, but less than five die in the US. The difference in death rates is because in India women come for treatment late, when cancer has advanced to  Stage III or IV, and has low survival rate.

Breast cancer survival rate in India is among the lowest in the world because it is detected late. Late detection is because of lack of awareness of breast cancer. Increasing awareness can reduce the death rate. Even if we start a cancer awareness program today, 20-30 years will pass before its effect becomes discernible.

Breast cancer cannot be prevented. But its incidence can be reduced by a few simple lifestyle changes; and the survival rate can be improved by early detection. But let us begin with what is cancer and what is breast cancer.

Our body is composed of many different types of cells. These cells grow and divide in a controlled manner to produce more cells as required by the body. Also, the older cells and the damaged cells die.

However, sometimes, the genetic material of one cell gets damaged or changed [mutation] and the cell becomes immortal: that is, it will not die. When this ancestor cell divides, its descendant cells are also immortal. This gives rise to a limitless number of immortal descendant cells. The number of cells is far more than what the body needs. The extra cells then form a mass that is called a tumour.

There are more than 100 types of cancers. Not all cancers form tumours. Cancers of the blood and the bone-marrow [leukaemia], for example, do not form tumours.

Most cancers are named for the body part in which they begin: colon cancer, prostate cancer, ovarian cancer, breast cancer and so on.

What is Breast Cancer

Breast consists of lobules (milk producing glands), ducts (tiny tubes that carry the milk from lobules to the nipple) and blood and lymphatic vessels. Breast cancer is a malignant tumour that starts in the cells of the breast. It begins in the ducts; sometimes in the lobules:  and rarely, in other cells of the breast. It then spreads through the breast lymph vessels to lymph nodes under the arms and thence to other parts of the body

Who is at risk of Breast Cancer

Angelina Jolie, Producer | Director | Actress had both her breasts removed in 2013 to reduce the risk of breast cancer because of a gene mutation (BRCA1) she has.

Selective Estrogen Receptor Modulators such as tamofoxien reduce breast cancer risk but increase the risk of thromboembolism and endometrial cancer.

So, eat well and exercise and you would have done your bit to reduce your cancer risk.